As I know many of my followers will follow other tipsters as well as me, I decided to create a list of my trusted tipsters, giving a short summary of each. This will allow you guys to follow others as well as me, but not be scammed by the many dodgy tipsters out there. Generally as a rule, do not trust challenge tipsters, or any tipsters claiming to have fixed matches. Challenges are not profitable long-term, and 98% (Estimated) of “fixed” tipsters are just outright scammers, who have no inside information on fixed matches, but will charge you for information. You can find my list below, tipsters are constantly being monitored, and edits may be made.

My personal favourite twitter tipster, the Norwegian Simónður posts a small amount of bets, opting for an approach of a “Bet of the day” (BOTD). Odds for this usually vary between 1.750 and 2.000, with a few falling above the 2.000 mark. Simónður provides a staking plan, with most BOTD’s being between 7 units and 9 units. Simónður also will post in play tips, or any value picks he finds throughout the day, but this is still a smaller volume than many tipsters, often focusing on Norwegian matches. He has approximately 21,000 followers on twitter at the time of writing, and cites over 800 units of profit since he began.

An advantage he boasts over many twitter tipsters is he often is able to gain inside information on Norwegian football matches, specifically the lower leagues and youth leagues, and is then able to jump on a bet at high odds, before the bookies find out and adjust it. Recently, these picks have now been moved into a paid for telegram group, in order to avoid the problem of odds dropping significantly once he posted a tip, often within seconds.

All of Simónður’s tips are posted to an external website outside of twitter, and his tweets give the link to the website and the specific bet. Tips are provided on various bookies.

A tipster with a similar style to myself, posting a larger volume of tips than Simónður and similar tipsters, but quality in each one, is Tipster Wizard. He varies across the leagues tipped, delving into both major European leagues and the less commonly known leagues. Odds vary, typically falling between the 1.80 and 2.00 mark, but often you will see tips above the 2.00 mark, with both pre-match and in-play tips being provided. A staking plan is provided, with most tips being typically 1U or 0.5U. At the time of writing, Tipster Wizard has approximately 11,000 followers on twitter at the time of writing, however this is a fairly new account, as his original (Which had approximately 27,000 followers) was suspended unjustly by twitter.

All of Tipster Wizard’s tips can be found on his twitter, but he also has a free telegram chat followers can join, the link can be found in his bio. Tips are provided on bet365 primarily.

The newest addition to this list, I have been following these guys for approximately 3 or 4 months now, and have been extremely impressed by every aspect of the account. The account is run by two individuals, one of which is an ex pro basketball player! They are the only tipsters on this list that actively tip in more sports than just football, specialising in basketball as well. Winners Club’s tipping style is more similar to that of Simónður than of mine, adopting a low volume of tips per day. Each tip is researched extensively with injuries/suspensions known, often research going to the point of what the weather is for the day at the game and how that will impact each team! After a tip is given, a detailed write-up of the research behind it is also given. Typical odds vary between 1.72 and 2.10, and tips are typically given pre-match more than in-play. Winners Club provide a staking plan, using units, typically ranging between 1U, 1.5U and 2U. At the time of writing, Winners Club has approximately 5,500 followers on twitter.

Tips are posted on the free telegram chat provided by Winners Club, with links to the chat being provided on their twitter page. Tips are provided on various bookies.

A different one on this list to all the others for a number of reasons! The Gambling Panel is a group of guys (I think), who rather than putting the tips out themselves, have created an algorithm that scans matches in play, looking at the over 0.5 match goals market specifically. The bot then tweets when it finds a match that fits the criteria. This eliminates any potential human error in selecting a tip. However, odds tweeted can be extremely low, right the way down to 1.30. Therefore, with these guys, i would not recommend backing their tips as soon as they are tweeted, but hold off for odds of at least 1.80. They cite a hit rate of over 80%, which I have personally seen myself, having followed them for approximately a year now. Tips are given in-play only, and are not provided with a staking plan. Thus, despite their high success rate, I would only recommend experienced bettors, who know how to manage their bankroll, to use these guys. They make the list, despite some of the flaws, because they are to be used as a tool to place your own bets, rather than following them blindly. At the time of writing, The Gambling Panel currently has approximately 7500 followers on twitter.

All of their tips can be found on twitter, with tips based upon bet365 odds.

The tipster I have followed for the longest here, being the first tipster I ever followed, even before I began tipping! Tipster Charlie has a similar tipping style to myself and Tipster Wizard, with a larger volume of tips than Winners Club and Simonour, but still quality research behind every single one. Tipster Charlie also delves into both commonly known European leagues, and more obscure leagues around the world, with success in both. Odds vary, falling between 1.72 and 2.00 typically (on his free page, his VIP page doesn’t usually see below 1.80 minimum odds) and fairly often you will see a few above this 2.00 mark. A staking plan is provided, again similar to both myself and Tipster Wizard, but has changed slightly recently, with more 2U and 3U bets being seen now. Tips come in both the format of in-play, and pre-match. One benefit Tipster Charlie boasts over many tipsters is tips can be followed by followers all around the world, often hosting “late night sessions” which focus on South American football, a period where he often experiences a lot of success, something similar to myself. At the time of writing, Tipster Charlie has the largest following of all tipsters on this list by a considerable distance, boasting approximately 99,000 followers on twitter.

All of Tipster Charlie’s tips can be found on his twitter page, whilst he also runs a VIP service that I have had the pleasure of being a member of for over a year now. All tips are based upon bet365 odds. 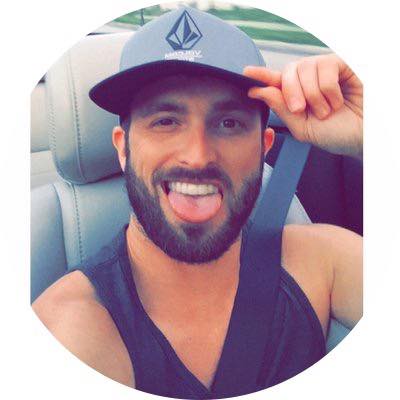 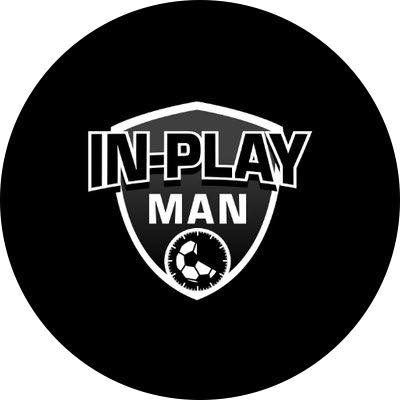